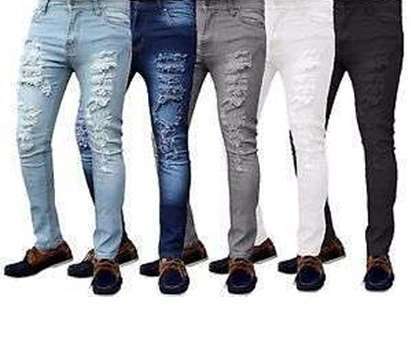 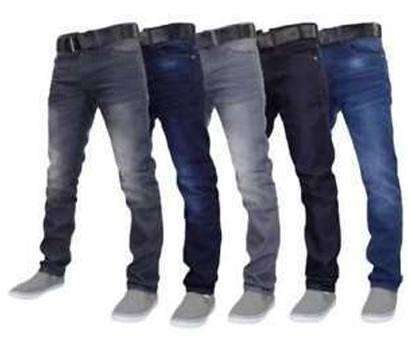 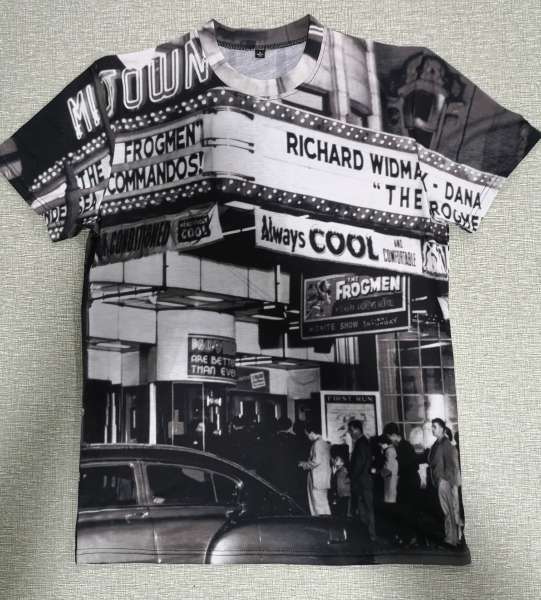 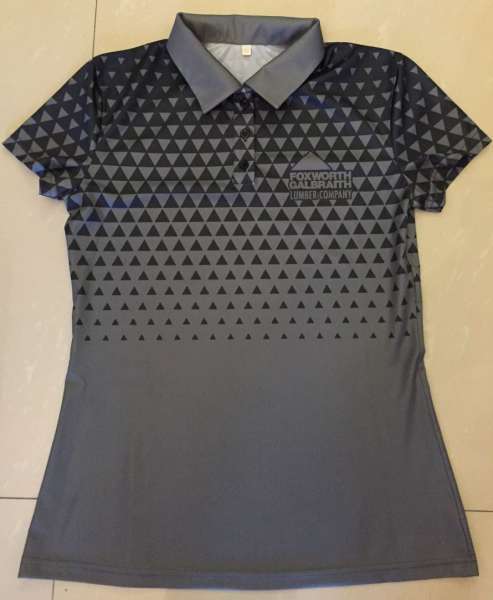 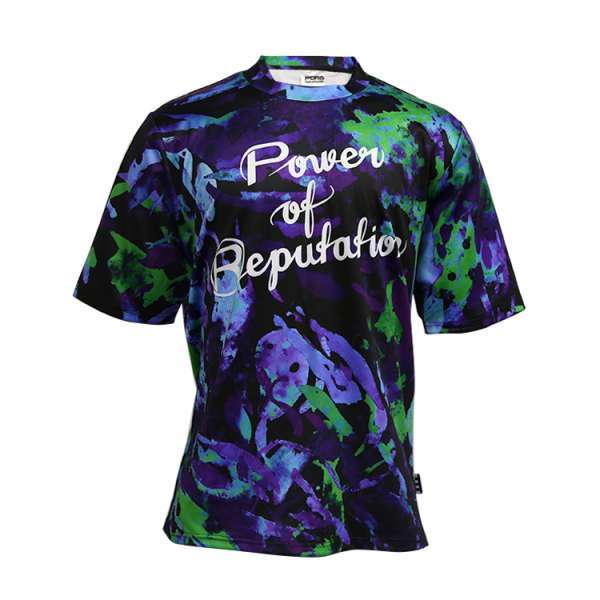 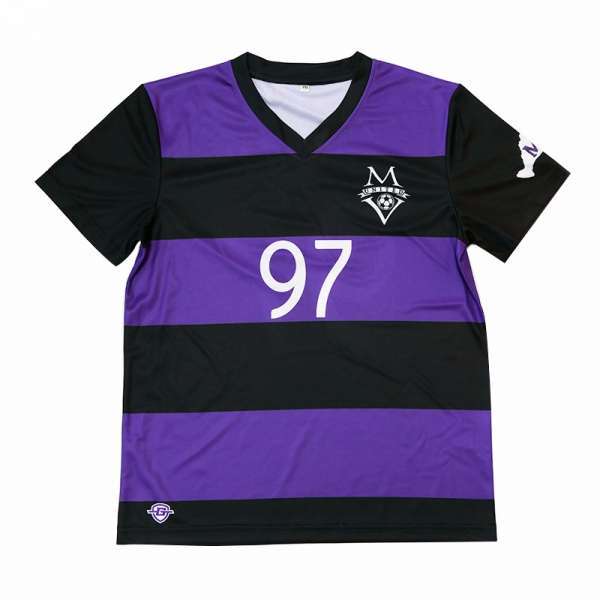 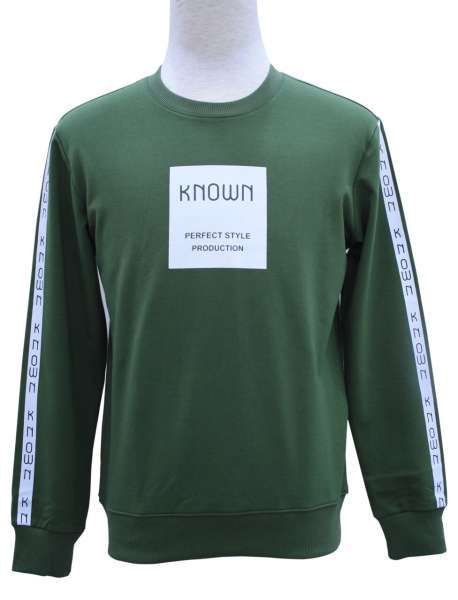 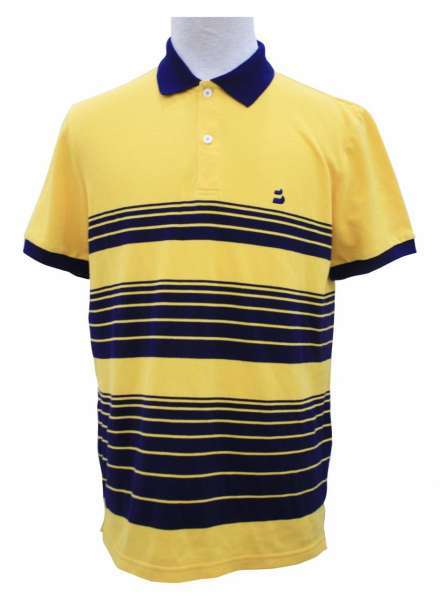 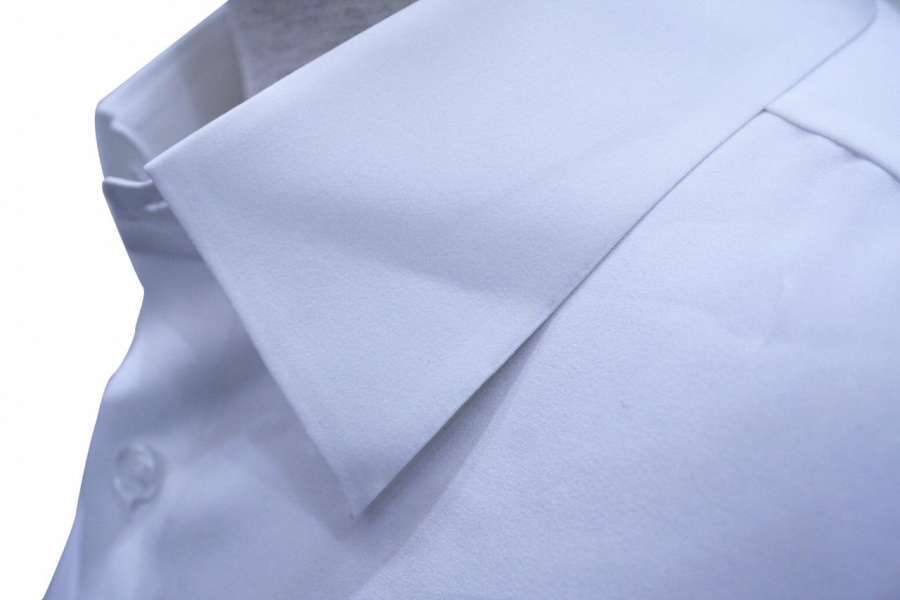 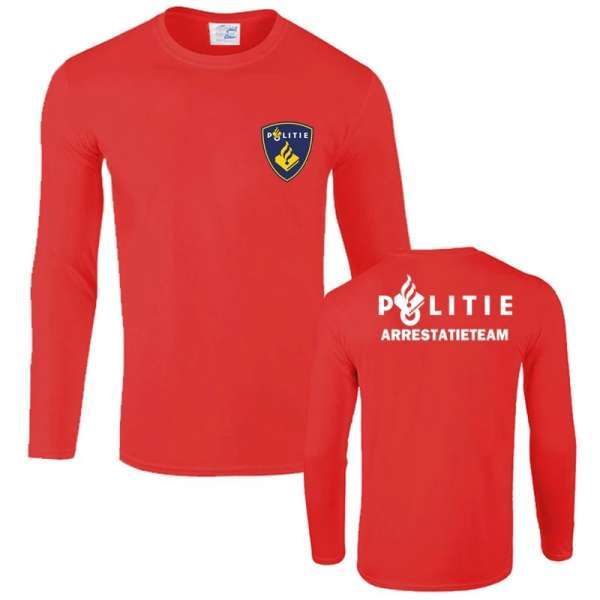 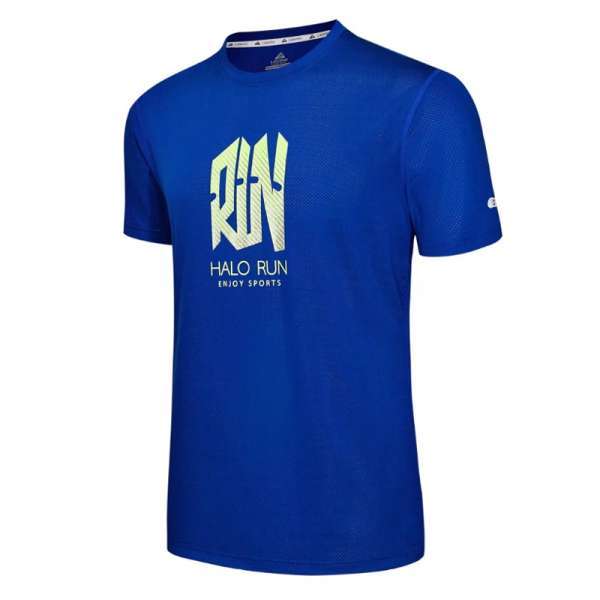 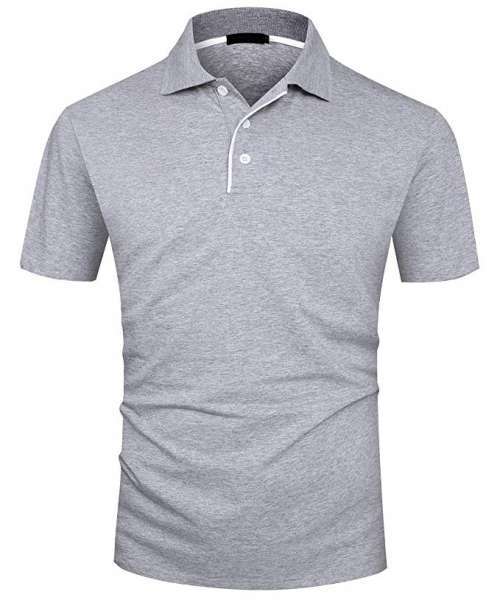 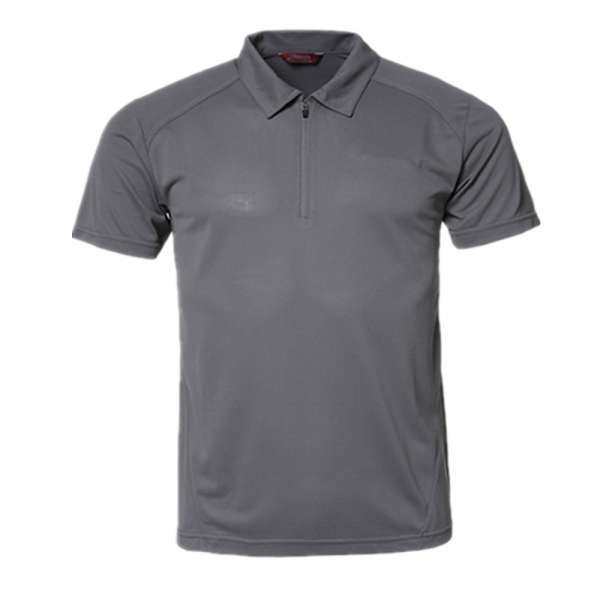 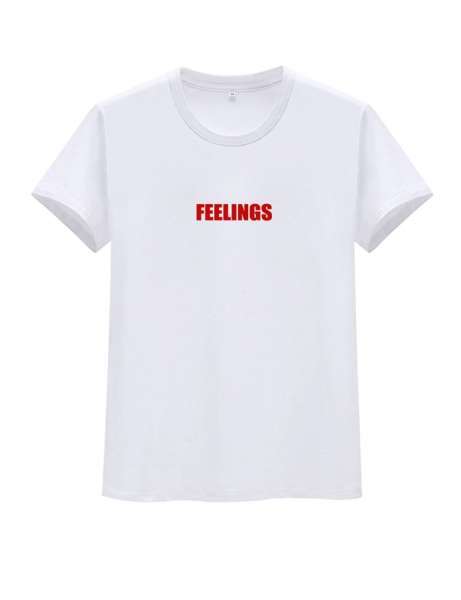 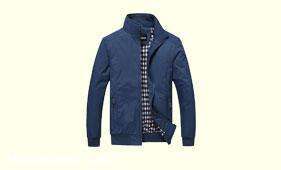 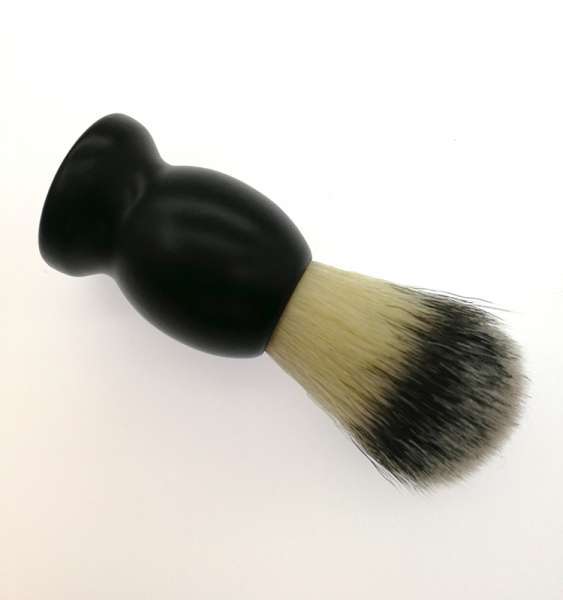 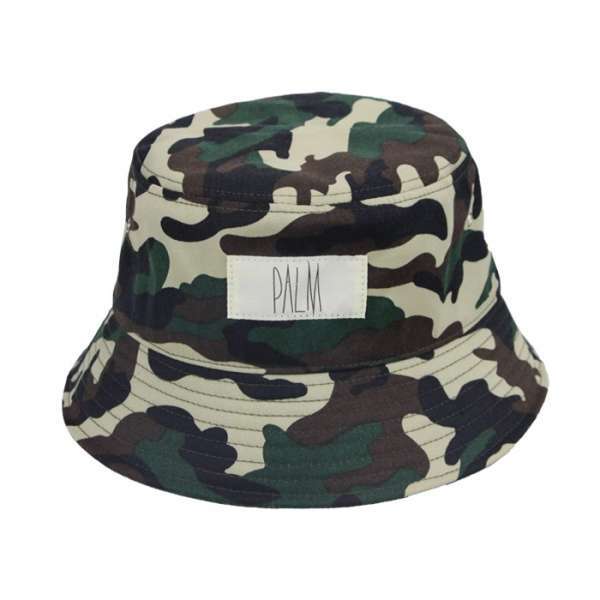 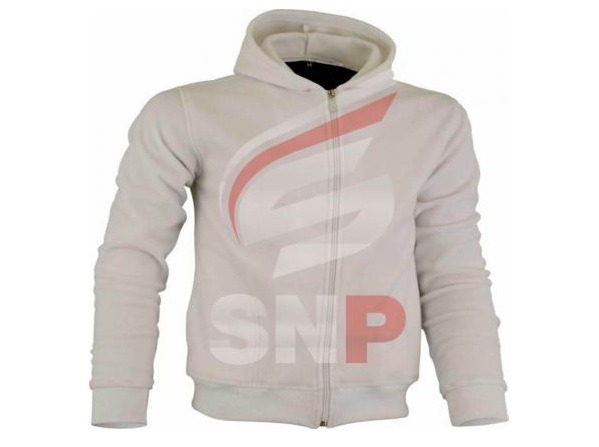 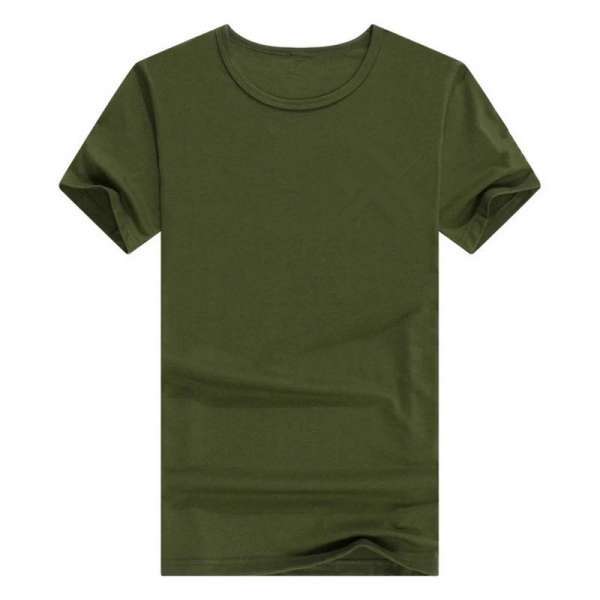 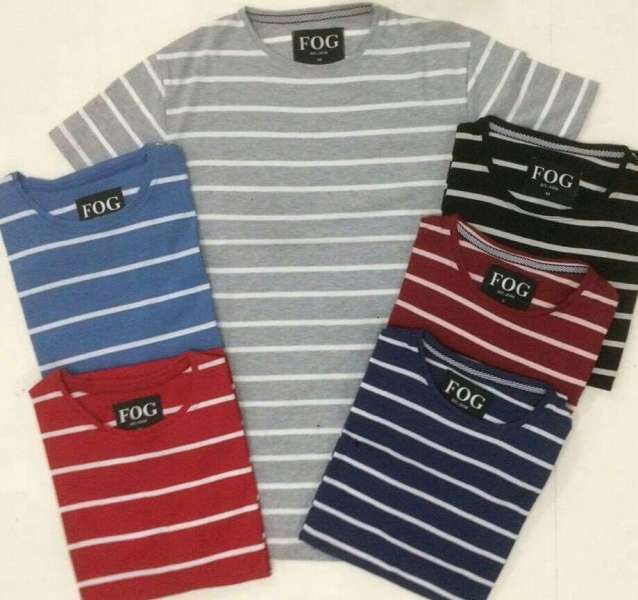 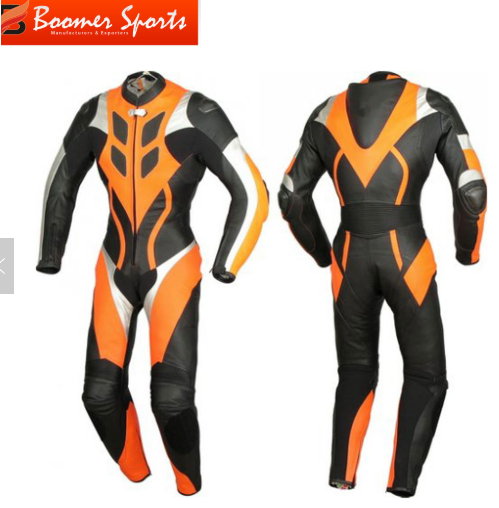 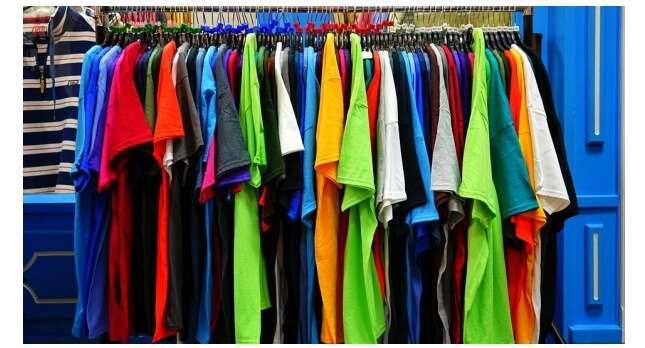 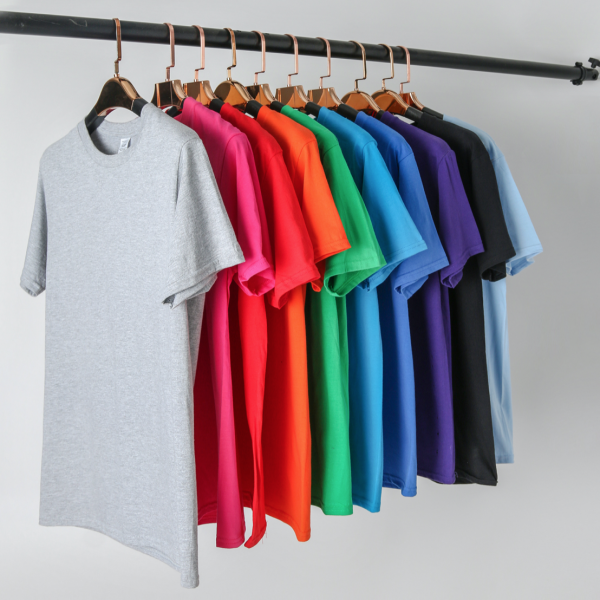 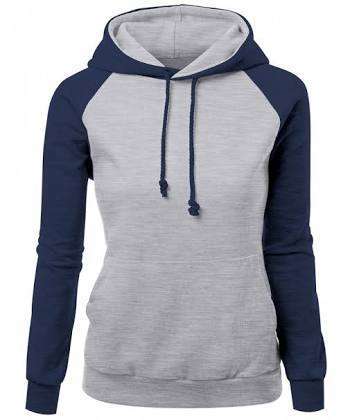 Men's fashion usually displays a very dissimilar contrast to women’s clothing. Clothing style differs, with more masculine clothing becoming common. Apart from purchasing everyday clothing articles like T-shirts, jeans, and sneakers, you may find a variety of subtle clothing upgrades that helps a man express his fashion style. Men usually have a range of clothing types and styles to select from, but picking the right size is important for a perfect look. Mens t-shirts have become a staple in modern day clothing and come in a wide variety of prints, styles and sizes. Whereas mens jeans also one of the common mens clothing item. Not to forget other types such as mens suits that are ideal for formal occasions, mens sweaters for wintery and mens shorts for hot summer days. Having clothes that fit impeccably will provide extra comfort to every outfit, and deciding on right styles will match the body's natural form. Perfectly fitting clothes can enhance a man's appearance but also lift his confidence altogether. Most men prefer to buy branded clothes. But there are many retail stores that offer high-quality men’s clothing items. So, whether you run a retail clothing store, or are interesting in buying large stocks of mens clothing in bulk, eWorldTrade brings to you a wide variety of wholesale mens clothing that you can source from popular manufacturers, suppliers, exporters & top distributors of bulk clothing on wholesale with ease.