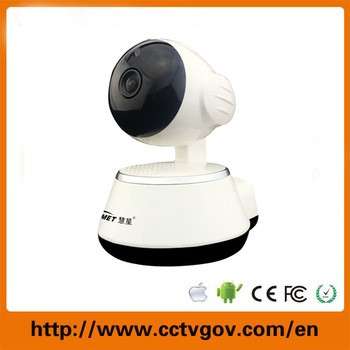 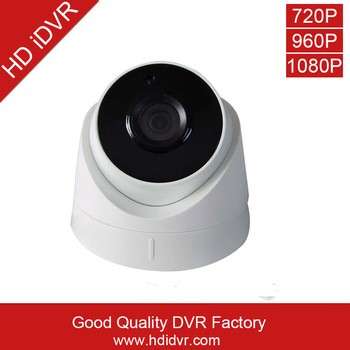 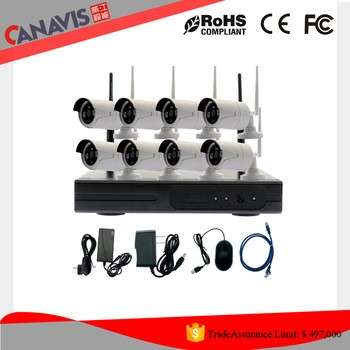 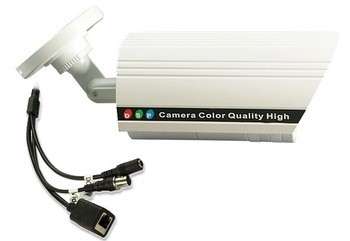 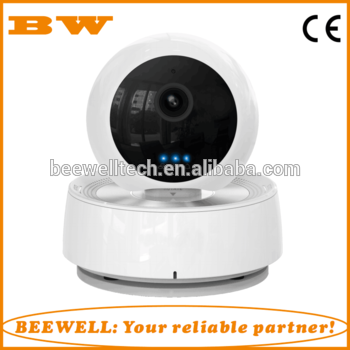 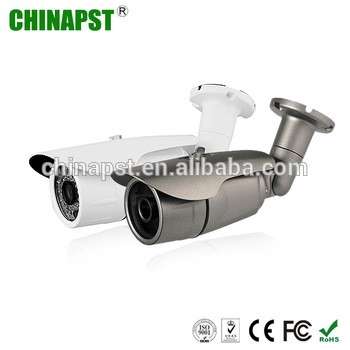 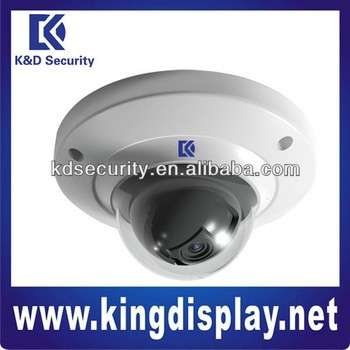 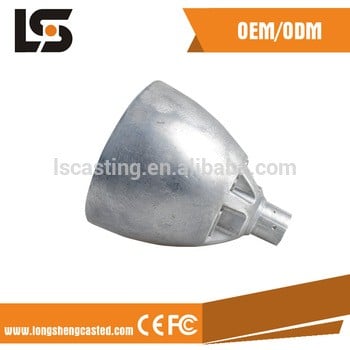 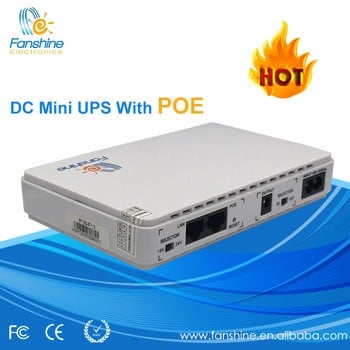 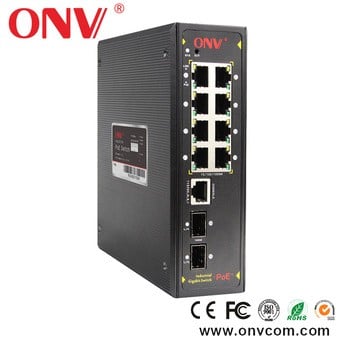 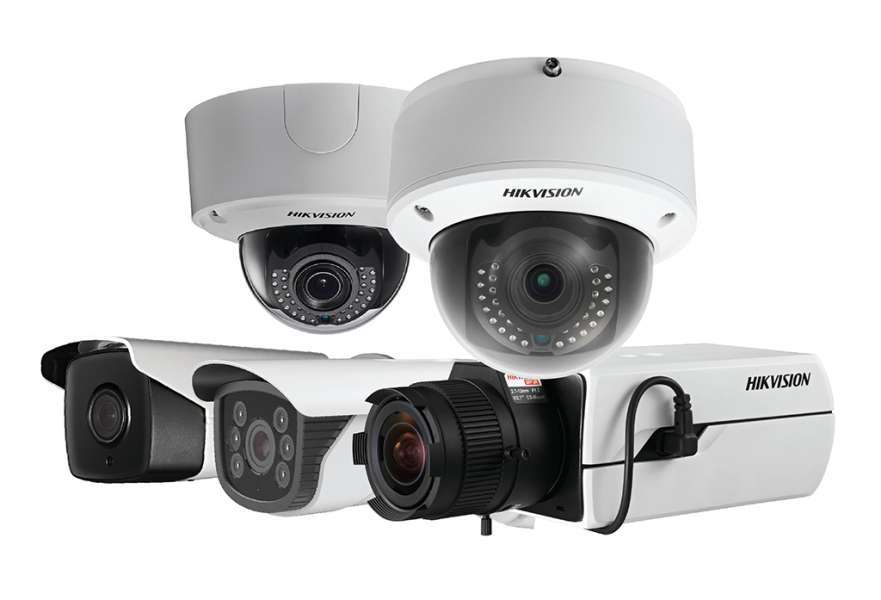 Much commonly known as the closed-circuit television camera (CCTV camera) which was invented by Walter Bruch has the capacity to produce recordings for surveillance purpose or any other private reason or lets you produce images. The cameras used could either be the video cameras or better it could be the digital stills cameras. The CCTV camera has the capacity to record straight to a video tape recorder having the ability to record the analog signals as the pictures. If you are interested in storing your recording on your PC as the digital recordings then its best that you convert the analogue signals to a video tape recorder which has the ability to record the analogue signals as pictures. Also know that these camera do not need to be converted into a digital signal for they allow recording to be easily saved on the computer acting as digital recordings. E-worldtrade.com which is the world leading manufacturer and supplier of goods & services plans to offer the best quality CCTV camera assuring it’s long term benefits at all terms.