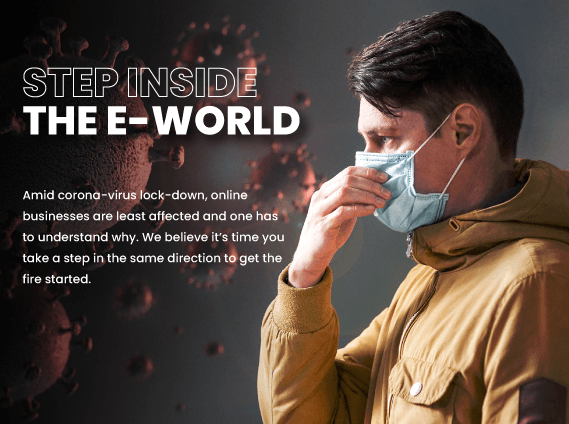 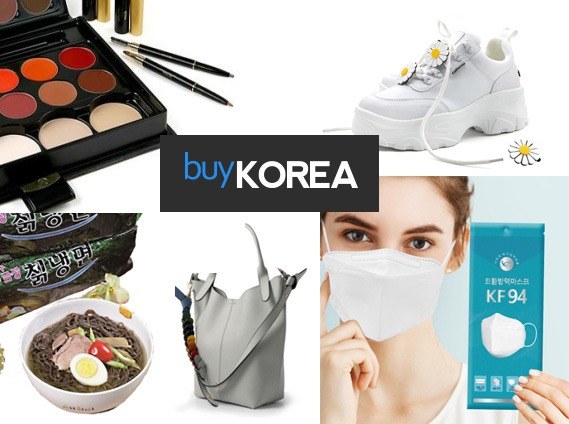 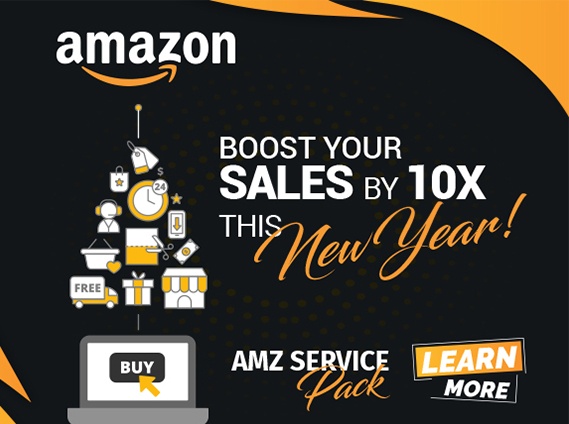 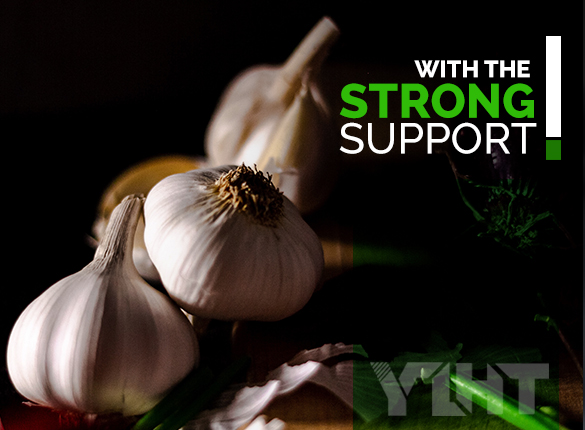 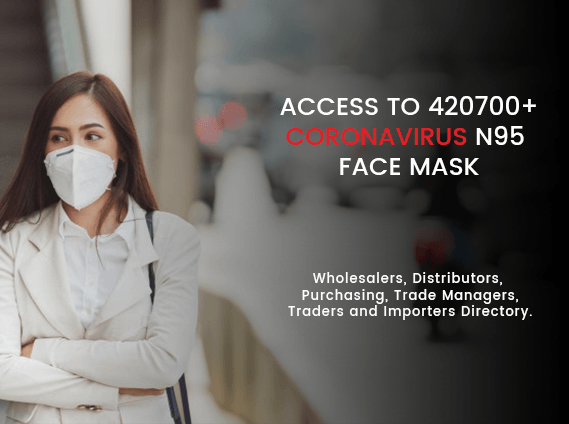 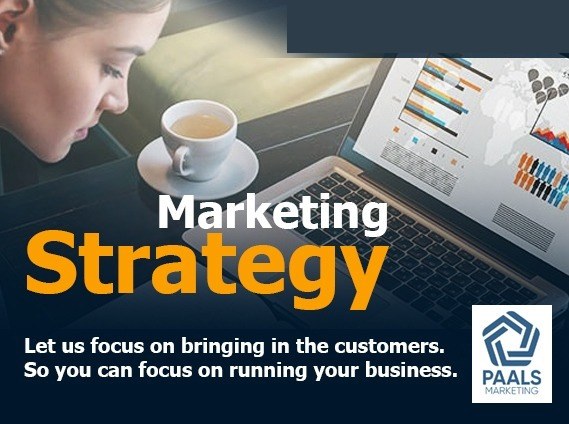 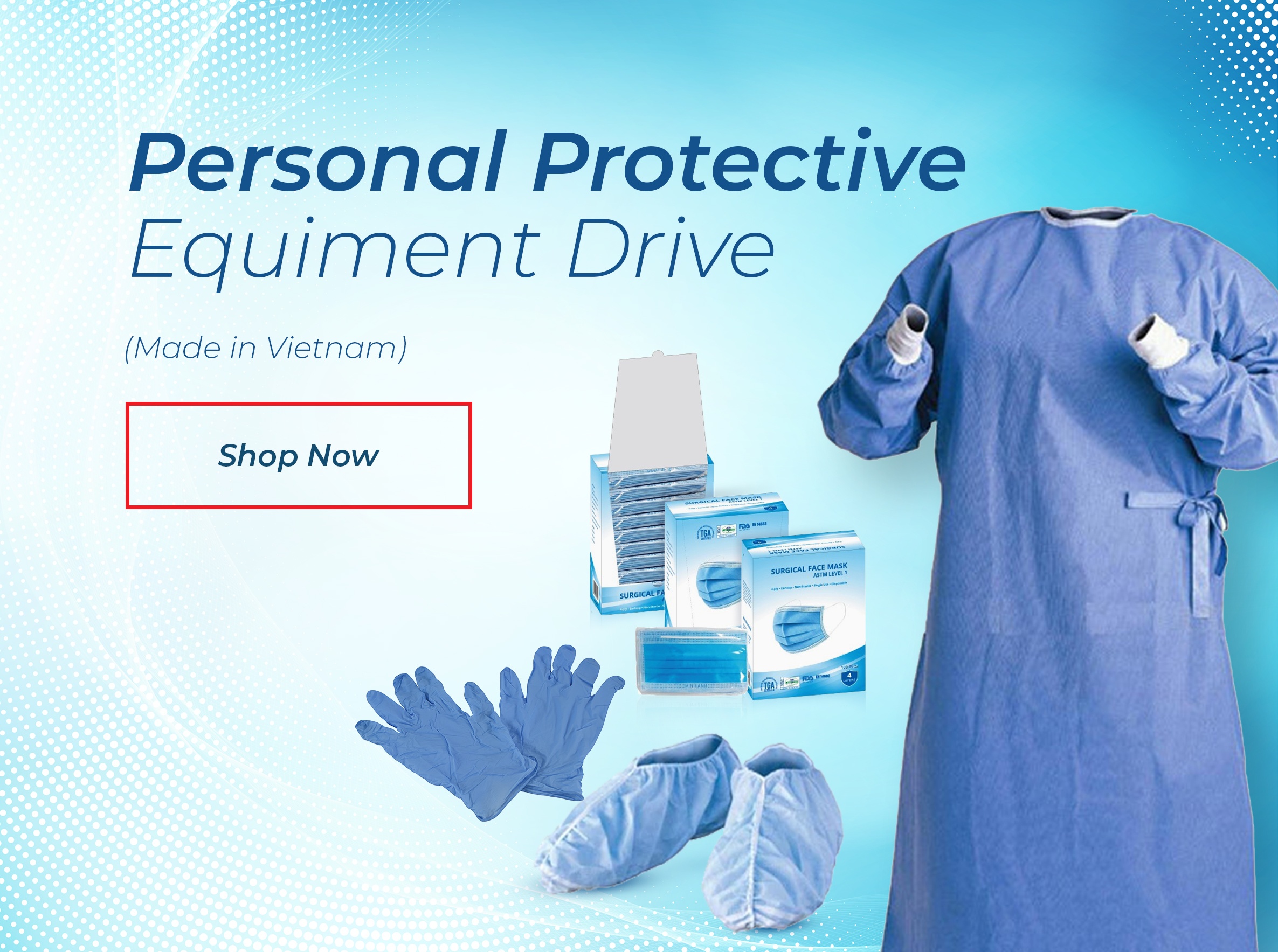 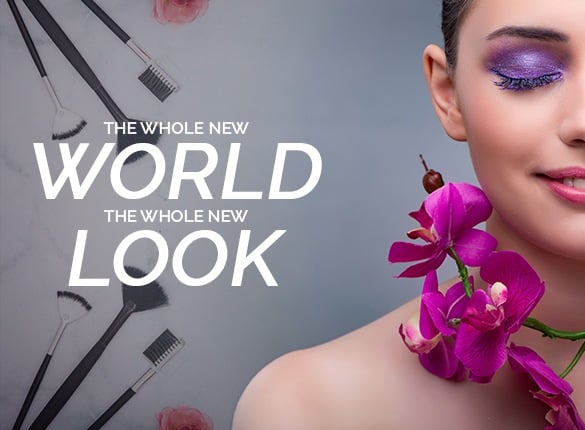 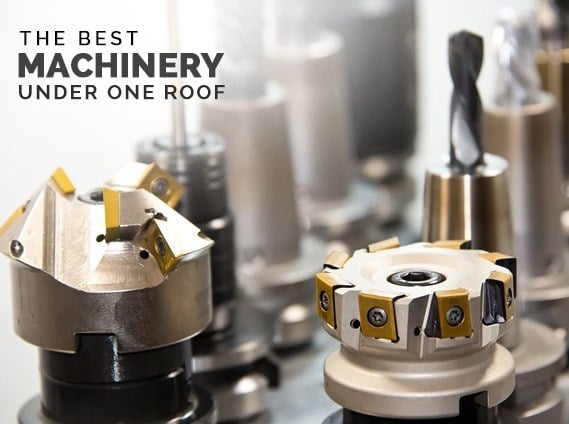 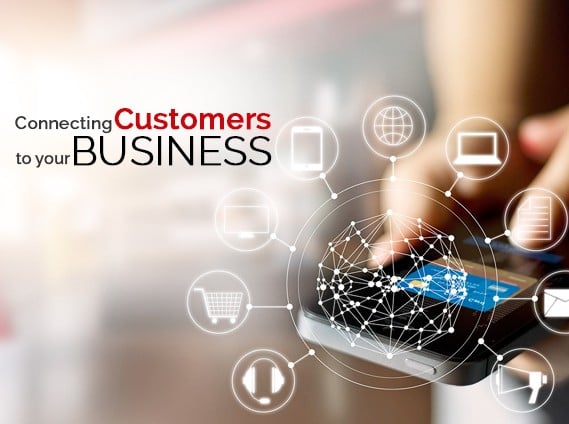 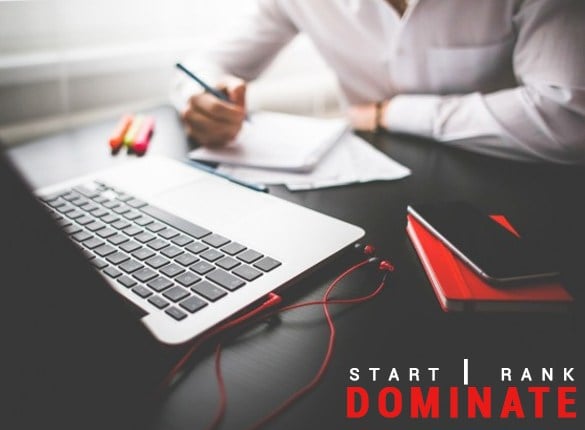 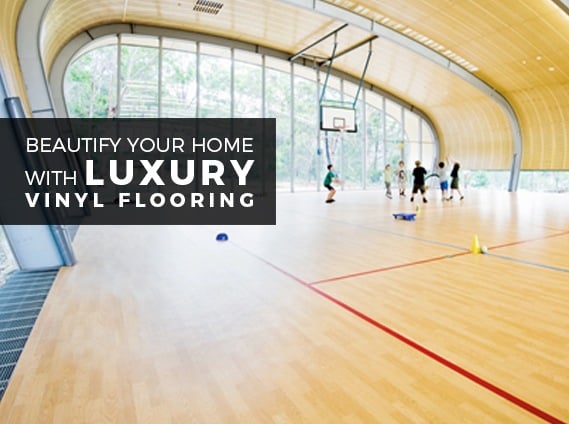 Zhaolong Cable Company is established in 1993 is a state high-tech enterprise specialized in R&D and manufacturing photoelectric information. We have us... 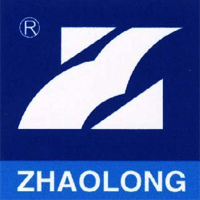 eWorld is very good B2B platform. they are not help in generating good business leads but within 2 months we have got 3 samples from them and very profe... 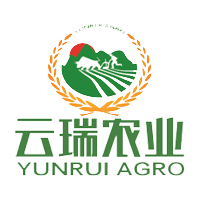 We’re now using eWorldTrade B2B platform and it has been good so far. They proactively found and recommended suitable businesses for us and updated the... 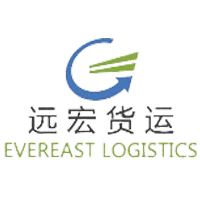 E-World trade is a great platform which helped us big time in getting connected inquiries. Our company is using other famous B2B’s as well but the quali... 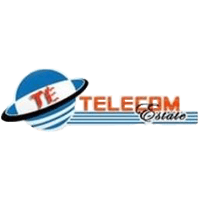 The business with eWorld is unquestionably advanced than all other platforms. Their services are more Human-2-Human which makes B2B services better than... 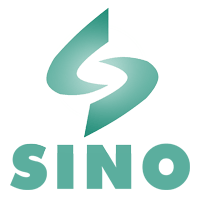 I will recommend my industrial friends to avail E-trade services if you really want your business to grow. They will amaze you with the audience they ca... 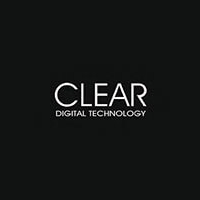 We’ve been using eWorldTrade eExclusive membership, their service was good indeed and professional as well. We’ve made a deal successfully. I believed w... 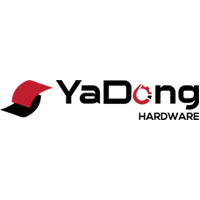 I have experienced the services of eWorldTrade and found to have a great potential and relevant buyers to promote my business. Their consultancy is prof... 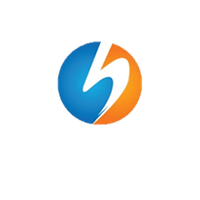 eWorldTrade service is good, although we haven’t made a deal. But in terms of the ability to find potential buyers, the email marketing feedback was goo... 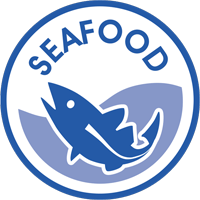 Can't find the product / buyer that meets your requirement exactly?

Japan is unarguably one of the most developed country and is the 4th largest exporters in the world. In 2016, Japan imported around $583B and exported $605B of goods which has resulted in a positive trade of $21.6B. In 2016, the total GDP of Japan was estimated to be up to $4.94T while GDP per capita was $41.5k. Japan’s main exports include cars, vehicle parts, integrated circuits and cargo and passenger ships. Its main imports includes crude petroleum, petroleum gas, packaged medicaments, computers and coal briquettes. The main export hubs of Japan are the US, China, South Korea, Hong Kong and Thailand. Whereas its top import hubs include China, the United States, South Korea, Germany and Australia. Like China, Japan has also seen huge success with the introduction of B2B platforms.

Industries in Japan including automobiles, electronics, and petrochemicals are facilitating and providing goods with the help of B2B portals. eWorldTrade.com An Online Free and Global B2B Platform is playing a huge role in introducing traders, buyers, and sellers in Japan with to the world, providing business with effective business solutions and exceptional growth opportunities. eWorldTrade facilitates businesses in Japan and around the world with its exceptional business development opportunities by bringing them closer to make trade and providing them digital connectivity to trade in the most efficient manner.
Premium Services
Need Free Quotes
We use cookies to ensure that we give you the best experience on our website. If you continue to use this site we will assume that you are happy with it. Ok